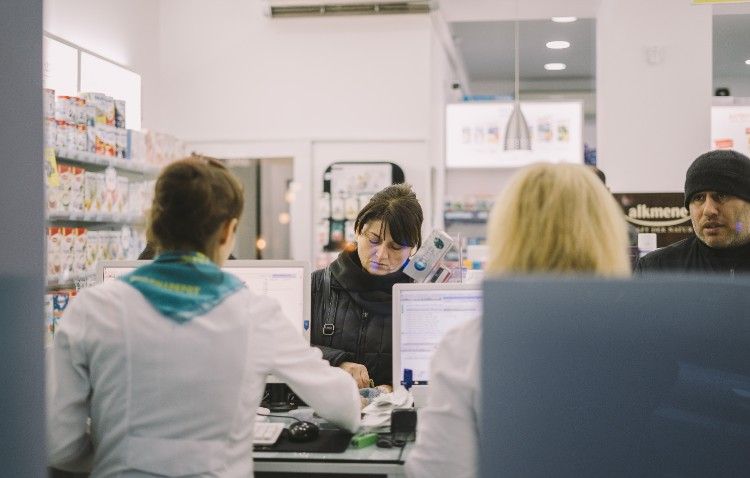 Medicare will come out somewhat unscathed

Medicare was originally designed to serve as ‘major medical’ insurance for unexpected large expenses, but today it also includes preventive care, screening, annual exams and most routine care. Despite income level, Medicare applies to all individuals over the age of 65 years old. For the time being, the ACA does not include any direct laws that would change Medicare, except for the IPAB and payment reform.

The ACA is expecting about a 40% savings, by reducing payments to providers, under Medicare. In years past, many physicians have pulled out of the program, as a result.  The major concern of these cuts to Medicare payments is that there will not be enough physicians enrolled to see Medicare patients, if physicians drop out of the plan.

The Independent Payment Advisory Board (IPAB) consists of approximately 15 appointees, who control the costs of Medicare spending. This panel determines when and where cuts need to be made, if spending grows faster than the average consumer prices and medical prices, based on the Consumer Price Index.

Many oppose the IPAB because of their power to select or limit what is paid for by Medicare; they interpret this power as a way of rationing care or creating “death squads”.

Healthcare Leadership Council President, Mary R. Grealy said, the objective of healthcare reform “shouldn’t be to arbitrarily cut Medicare spending but rather to achieve better care and improve health outcomes. IPAB is not a mechanism geared to do that.”