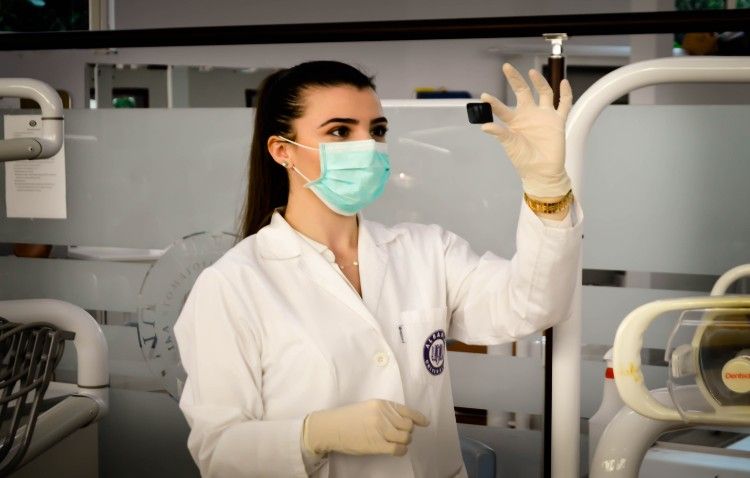 A meteorological event known as the Halloween Nor’easter of 1991 or far more commonly as the Perfect Storm was popularized by a best-selling book and subsequent film. It’s now part of our language, used to describe situations characterized by powerful converging forces.

The storm developed when the remnants of Hurricane Grace collided with a low-pressure system off Nova Scotia and a high-pressure system that moved up the Appalachians before turning toward Greenland. It caused severe coastal flooding, wind damage and rogue waves up to 100 feet high.

Tragically, the Perfect Storm also took the lives of 13 people including six crewmen on the fishing boat, Andrea Gail, the subject of the book and film. For many, the book cover visual of that boat’s futile attempt to rise up and over a ten-story wave remains the symbol of this once-in-a-century phenomenon.

But the Perfect Storm was not a surprise. The National Oceanic and Atmospheric Administration and the National Weather Service both forecast a storm of epic proportions. As a result, warnings were issued well in advance. The public was generally skeptical, however, and many took the forecast far too lightly. This lack of concern, based in part on the particularly fine weather all along the coast at the time of the warnings, proved unfortunate for many and fatal for some.

Years after I read the Perfect Storm and later saw the movie, I began noting parallels between that event and the state of primary care medicine. In a number of ways, the perfect storm is the perfect metaphor for the extraordinary circumstances we are facing. Among the more direct comparisons are multiple forces coming together at the same time and a lack of concern (not universal but common) among both the medical profession and the general public. Like the storm warnings, many of us are aware but skeptical.

In fact, it seems that most people just can’t imagine the need to get over that 100-foot wave before it crests.

A marked difference between the literal perfect storm and the figurative one is the fact that the weather event was the result of three major systems while the storm darkening the skies over primary care physicians is coming from at least nine major forces. In a theme I developed in The Familiar Physician: Saving Your Doctor in the Era of Obamacare, I plan to describe and share my thoughts on those forces in upcoming blogs, beginning tomorrow.