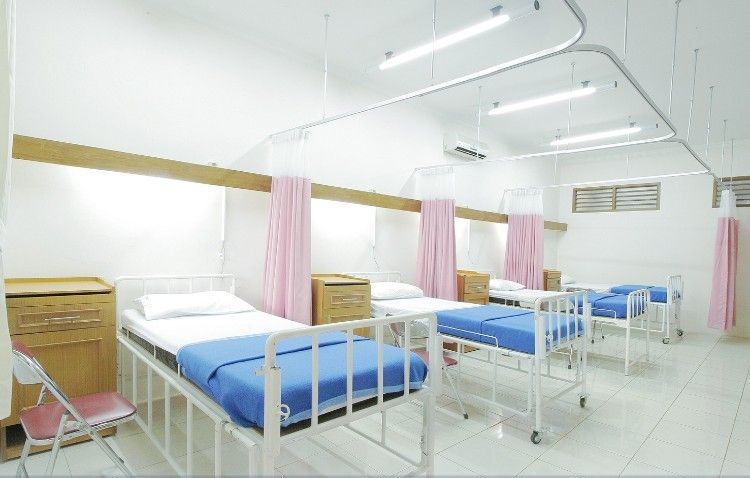 The last 50 years have made the biggest impact on where our healthcare system stands today. In our previous blog post, we covered the history of healthcare from the late 1880s to the mid-1900s.

We aim to give our readers the facts. We hope that this information has been helpful and will encourage you to make decisions and form opinions, about our healthcare system, based on facts and not political rhetoric.