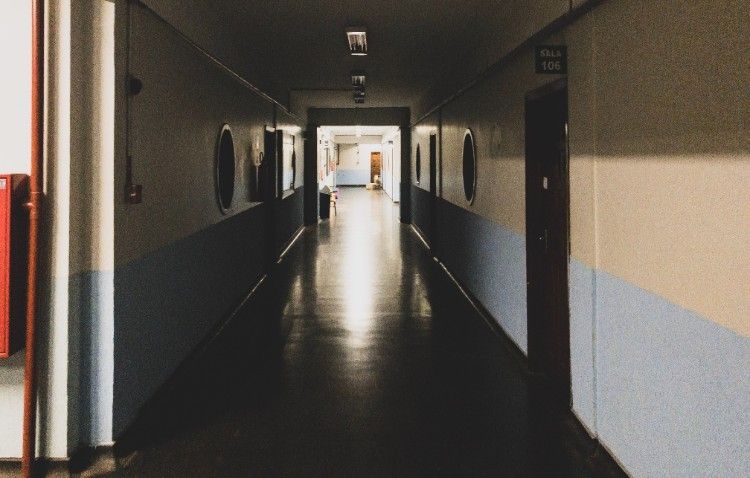 Providing access to quality care outside of the emergency room, like primary care offices, will lead to more cost efficient treatment, unless it is a true emergency. Our culture has grown to accept emergency rooms as a safety net and source of convenience for all healthcare. Unfortunately, primary care providers have added to this problem because of their inability to see patients when they need or want to be seen. Often times, they rely on emergency rooms to evaluate their patients after hours and admit patients with significant medical illnesses.

The crippling cost of waste

One of my patients suffered from shortness of breath due to anxiety. There were times when I would work with her over the phone because she did not have insurance; I didn’t feel the need to bring her into the office if it was not absolutely necessary.

The inappropriate use of the emergency room has become a major source of our healthcare system’s waste. Money is being spent unnecessarily and crippling the economics of both businesses and households. It’s also lack continuity and overwhelmingly more expensive.

If anyone is to blame, it’s primary care

Patients willingly choose to go to the emergency room because it’s accessible all the time, even though, most times, they would rather see their primary care provider. The need to recreate primary care for cost control is critical if we ever expect to decrease the cost of healthcare as a whole.