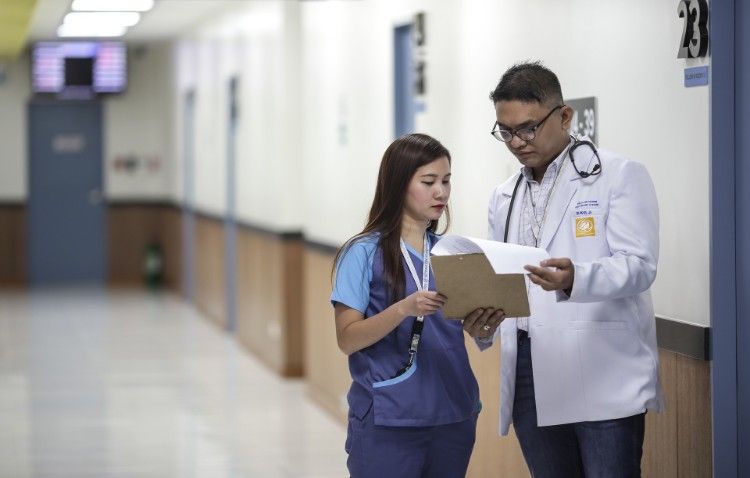 Hi-yo Silver: The Life of a Primary Care Physician

A recently posted article in the New England Journal of Medicine quoted a doctor who said that most residency training is “training to be the Lone Ranger, where one person goes in and is supposed to be all things to all people.” [i] This so-called Lone Ranger mentality begins in residency and continues throughout our careers as physicians.  Let’s face it, as doctors the buck stops with us. We are on our own.  We get into medical school by ourselves, go through training by ourselves, make life-impacting decisions by ourselves and practice all day long by ourselves.  As an example, I manned the ER by myself at 1:00am as a first year intern.  Our training, our instincts and of course, expectations dictate that we are the one in charge at all times.

It all comes down to the fact that you, the doctor, are the one with the necessary training to make the final decision.  And if you are making these decisions, you have to be resolute. If you waver, you undermine everyone involved and that leads to chaos. Leadership creates stability and possibly a life saved.

But today, the medical needs of our society for increased capacity and availability cannot be met by a lone practitioner. So Kemosabe, how does this Lone Ranger mentality translate to the everyday practice of primary care medicine? Well, without trying to beat poor Silver to death, let’s take a closer look at the Lone Ranger.

The popular radio show first aired in 1933 and was a success but something was missing. After 11 episodes the writers realized that the Lone Ranger could not prevail all on his own and so Tonto was born. In 1949, the Lone Ranger moved to the small screen and was a hit television series for eight seasons. Silver, the Lone Ranger’s trusty horse took on a new life in the televised version and became as much a member of the team as Tonto. It is clear that Tonto and Silver were not just trusty side kicks. The three were a team. I bet the Lone Ranger would have been the first to tell you that without Tonto and Silver, he would have quickly become the Dead Ranger.

Okay, so what does this mean for us as primary care physicians in today’s demanding environment? While admitting that we may be Lone Rangers, we need to fully understand just who the Lone Ranger is. This complete shift in thinking requires that the Lone Ranger doctor realize his or her full potential. The doctor must become an effective team leader, respecting, valuing and communicating with his staff, preparing them to face the daily challenges of a primary care office. We doctors have to remember that even the Lone Ranger had Tonto and Silver. He wasn’t expected to save the day all on his own. And we Lone Ranger doctors need to put faith in our loyal team well. Our nurses and medical assistants are capable of so much more and we will do our best work when we work as a team.

This idea of teamwork has received a lot of lip service, but can be very difficult to put into practice. However, I firmly believe that if primary care is going to change for the better in order to meet the growing medical needs of our country, we need to step outside of our cultural box, embrace the value of teamwork and become leaders of effective teams. We need to realize our full potential as Lone Ranger doctors, that is, doctors that understand that they face all the challenges standing side by side with their loyal team members.  Not only will this approach help transform primary care medicine, but it will also mean a better quality of life for the Lone Ranger.

I’ll post some more on this in my next entry.