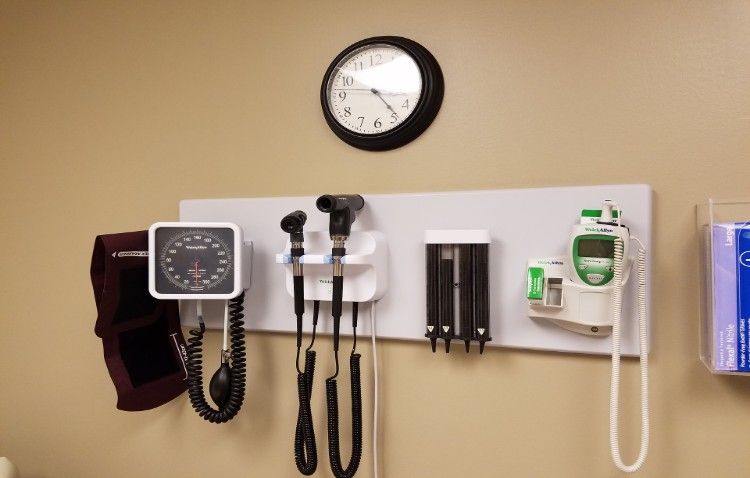 …primary care medicine is such a soul-wrenching, demeaning endeavor [ii]

…there is another major crisis: the continued deterioration of primary care that threatens to break up the very foundation of U.S. health care…less than one in five U.S. medical graduates are now entering a primary care specialty[iii]

It certainly is easy to find alarming statements about primary care across the media. That is neither new nor surprising.  The fact that medical students have been walking away from primary care has been known for the past 10 years.

The frustration over the present working situation is seen in the entire country – I have personally met three PCP’s who were suicidal due to work issues and needed professional help because of this reality. I spoke at a  AAFP national meeting and all the 150 physicians in attendance rated the presentation very high, but zero were willing to try the change.

No question that the practice of primary care is miserable, but what makes change so difficult? Some possible reasons:

Change is always a risk: sometimes right, sometimes wrong, but always a risk. The familiar seems safe, even though it may be outdated or destructive. We all hesitate to change. Even the best can get it wrong.

“This ‘telephone’ has too many shortcomings to be seriously considered as a means of communication. This device is inherently of no value to us.”

Who knew communications in 1876 better than Western Union? Was their refusal to change because the phone was a bad idea or was it just an internal resistance to change? They got it wrong, and left the door open for ATT .

– Engineer at the Advanced Computing Systems Division of IBM, commenting on the microchip, 1968

Who was better at computing systems than IBM in 1968? What has changed our lives more than the chip in the last 30 years?

This internal resistance to change is in all of us, but this resistance can be very harmful. The status quo seems like “home” because we are familiar with it. Because we all love being “home”, we are very vulnerable to missing good changes. If the home is in the path of a coming interstate, one better accept change.

With the advent of modern medicine in the 1920’s, the delivery of health care had to change. The house call had been the standard of health care delivery for 200 – 300 years. But now with the development of new treatments ( insulin, penicillin ), the discovery of new technology ( the x ray and blood work), and our growing population, the tried and true house call was too inefficient and cumbersome. The traditional office became the standard.

Has managed care, our aging population, and significant pharmaceutical advances now made the tried and true traditional visit of primary care inefficient and cumbersome? To be wrong on this could have devastating consequences.

[ii] The Top 10 Most Overblown Health Stories of the Past Decade By Richard N. Fogoros, M.D., About.com Guide Updated December 23, 2009