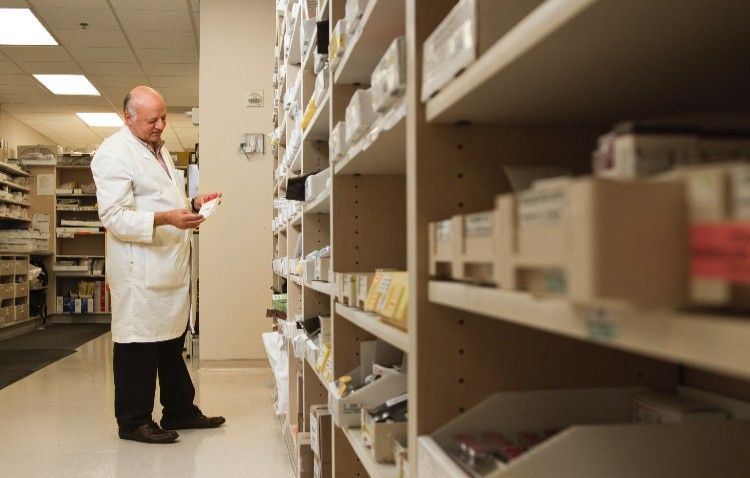 In a series of nine blogs, we’ve been looking at the Perfect Storm and its metaphoric counterpart in primary care medicine. A lack of optimism about the future is one of the forces bearing down on the field and here’s evidence:

The Physicians Foundation, a non-profit organization that “seeks to advance the work of the practicing physician” recently conducted one of the most comprehensive physician surveys ever carried out. The survey reached over 630,000 doctors selected from the nation’s largest physician database.

The study was developed to reveal, among other areas of clinician response, current morale levels, perspectives on health care reform, practice patterns, career plans and issues impacting patient care. What it indicated, is that the malaise I have personally experienced and described in The Familiar Physician: Saving Your Family Doctor in the Era of Obamacare, is impacting many other doctors within the profession.

Over three quarters of the doctors surveyed revealed themselves to be somewhat or very pessimistic about the future of the medical profession, and over 80 percent agree it’s in decline. Keep in mind this included physicians at all stages in their careers, not just older doctors looking back on “the good old days” and bemoaning the loss.

A distinct majority would not recommend medicine as a career. Over a third would not personally choose medicine again for their own career. Over 60 percent of physicians would retire today if they could.

While uninsured patients may be applauding the provisions of the ACA that hold the potential for improved access, the physician community has some concerns.

Physicians know only too well that the improved access in general and optimal outcomes in particular will be complicated for many people by the fact that they haven’t had a regular doctor for years. In the past, many of these individuals countered a lack of health insurance by going to emergency rooms for care, paying cash or nothing at all and ignoring all but the direst of symptoms. Now, they may be postponing any type of treatment in anticipation of finally being covered.  As a result, medical problems will be more complex and expensive.

For many practitioners the surge of more and sicker patients threatens to overwhelm an already fragile practice within a damaged and disillusioned primary medicine community. At the same time it drains the time, energy and creativity that could otherwise be directed toward care delivery innovation.

The inability to find solutions, brought on by the sheer weight and number of the problems is part of the reality that led so many current doctors in the Physicians Foundation survey to express their strong pessimism. And it’s what’s influencing growing numbers of medical students and residents to vote with their feet when it comes to choosing a career in primary care.