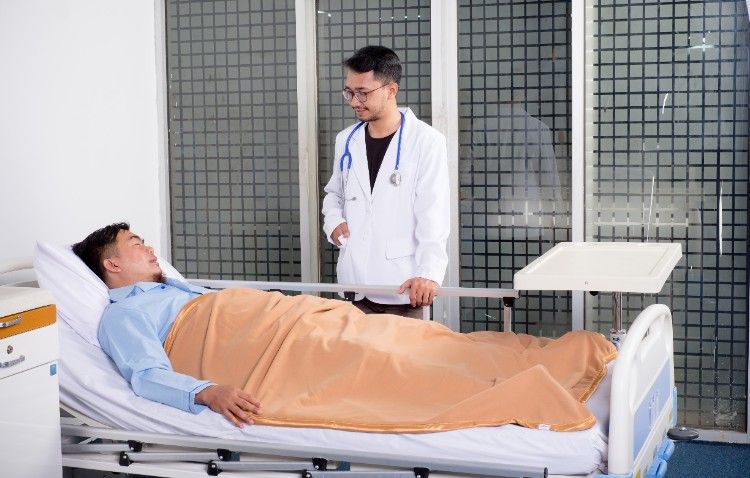 The Nine Forces Converging On Primary Care: #6 Prospective PCPs Are Voting With Their Feet

There’s a perfect storm positioned over primary care medicine and a dwindling stream of new primary care doctors is one of the elements that threatens the field. One thing you can generalize about medical students is that they’re smart, young (generally) people. So they’re likely aware of surveys that reveal decreasing optimism about primary care medicine by current practitioners along with evidence of high numbers of PCPs retiring early or changing careers.

What they’re also aware of is a primary care system that has failed, as Cuba Gooding Jr. famously put it to Tom Cruise in the movie, Jerry Maguire, to “Show me the money.”

Of course discussing money is awkward at best because it’s not what motivates most people to enter medicine in the first place. But if payment for services rendered isn’t what drove existing PCPs into the field it is managing to drive prospective ones away.

Talking about physician income in The Familiar Physician: Saving Your Doctor in the Era of Obamacare, I referenced a 2009 report from the American College of Physicians that called the compensation gap between primary care and other disciplines a “strong disincentive for younger physicians.” Over the course of a long career, this disparity can add up to over $3 million dollars. With typical medical school debt averaging around $140,000 the problem quickly comes into focus.

Some of my colleagues believe the decline in the PCP training ranks is related to a parallel decline in personal commitment or altruism. I don’t agree. I think today’s generation of college pre-med students, medical students and residents is rich in idealism and continues to hold the basic belief that the medical profession offers a rare chance to make a difference.

At the same time, they are realists. They look around at the primary care field and see uncertainty and discontent. They see that their hard work can lead them to the bottom of the pay scale within their profession.  Most students respect primary care and understand that it’s the backbone of the U.S. health care system. I think they admire primary care physicians.

But for some clearly defined reasons, they don’t want to be one.

And the mismatch of supply and demand couldn’t have come at a worse time. As Beverly Woo, M.D., of Brigham and Women’s Hospital in Boston so powerfully stated the problem, “Although the line of students signing up for a career in primary care medicine is getting shorter, the line of patients in need of primary care doctors is getting longer every day.”