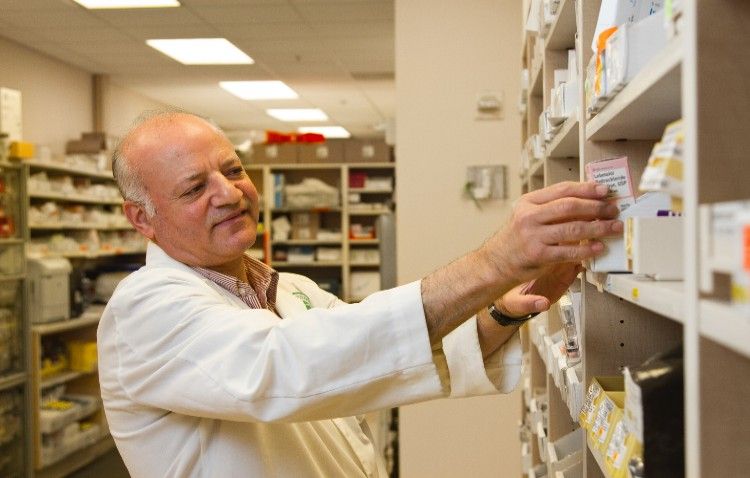 The Nine Forces Converging On Primary Care: #8 Heading Toward The Retirement Exit

In the past seven blogs I’ve been looking at the various forces that have created a perfect storm lined up against primary care medicine. In this eighth installment in a series of nine it’s time to face the reality that medicine is currently experiencing a significant exodus of older physicians. It’s been estimated that one out of three practicing physicians in the United States is over the age of 55. As a result, a significant percentage is approaching full retirement age and quite a few of them can scarcely wait.

In addition, a high percentage of physicians are facing burnout and are ready to retire early. As we have seen, surveys show that over sixty percent say they would retire early, if they could afford to do so.

With the older adult population growing, the demand for physicians will intensify over the coming years.  According to American Association of Medical Colleges estimates, the United States faces a shortage of more than 90,000 physicians (of all specialties) by 2020 – a number that will grow to more than 130,000 by 2025.

The surveys indicate that as many as 60 percent of physicians over the age of 55 will retire in the next three years. The more seasoned physicians, who have already endured the transition to electronic medical records, the advent of HMO’s, bundled payments, being acquired by a larger group practice, have too many battle scars to face another round of major change.

As I described my own circumstances in The Familiar Physician: Saving Your Doctor in the Era of Obamacare, my children are grown and off on their own. Moving away from the parental and financial responsibilities of child rearing and education are part, but hardly all of the reasons I regularly hold retirement debates with myself and often with my wife. I also understand and have personally experienced the sense of powerlessness many seasoned doctors feel. At this point, I don’t know too many colleagues who if they haven’t set a retirement date in stone, have at least penciled it in on the calendar.

Retirement may seem a long way off to many physicians who have been practicing only a short time. But for those on the cusp, the challenges inherent in health care reform and the need for re-invention on a number of levels may prove a strong enticement to emulate Elvis and simply leave the building.